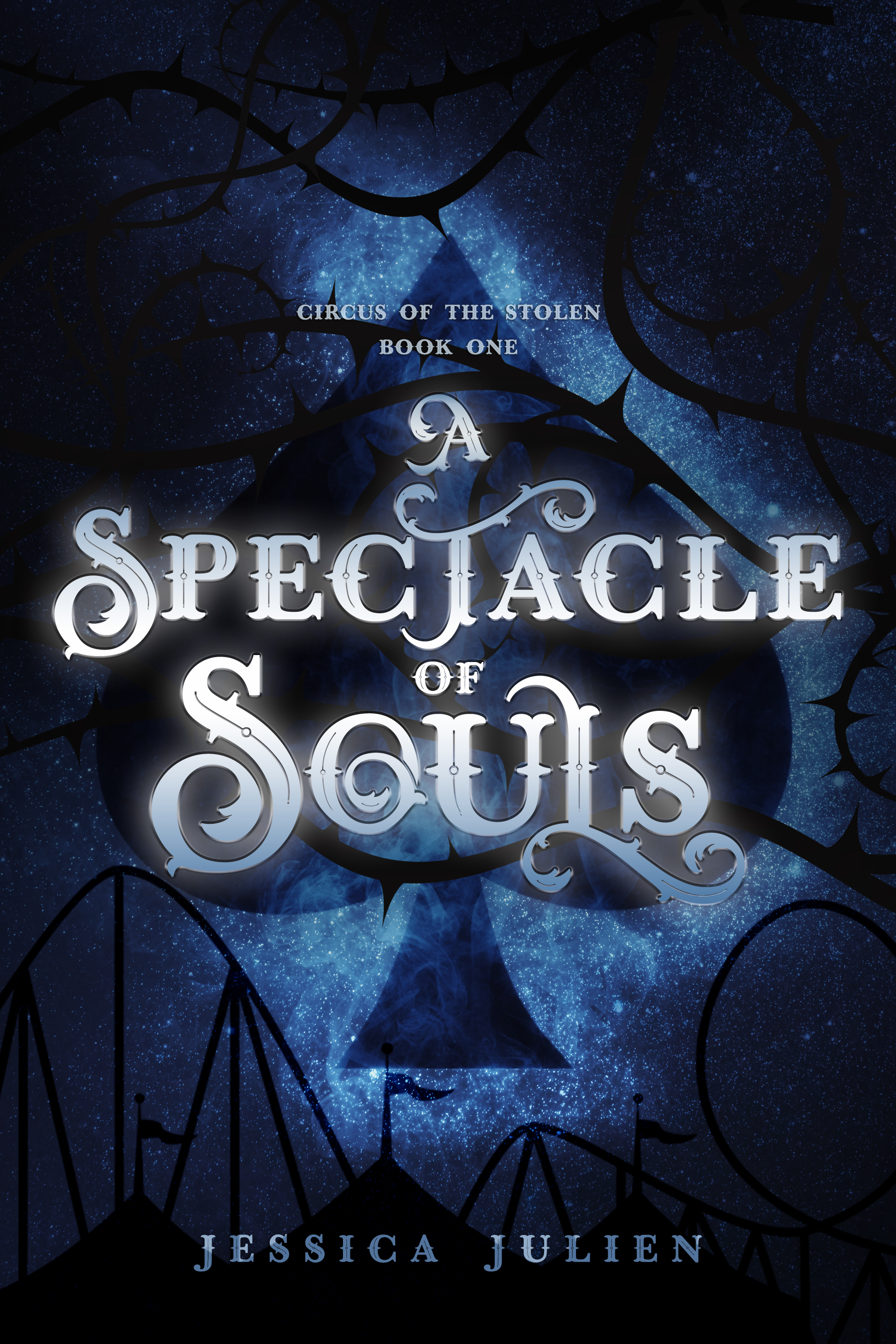 Caitlyn always thought she was just your average small-town waitress, but she’s anything but average. Suffering from frequent headaches and vivid daydreams, her oddities mask a secret hidden deep within her mind—one that could defeat even the cleverest of psychics.

When a mysterious circus arrives in town, Caitlyn is immediately drawn to it. While visiting the hypnotic show, she meets a seer who warns her of a gruesome future and urges her to stay away. But soon, Caitlyn finds herself ensnared in the show and the Ringmaster himself.

Recognizing Caitlyn’s powers for what they are, and believing they are the ones he has been searching for, the Ringmaster is determined to claim them as his own. Trapped within the circus and the Ringmaster’s devious grip, Caitlyn realizes that to escape the seer’s foretold fate, her only choice is to fight. Banding together with Bevier, an imprisoned psychic, Meg, an eccentric seamstress, and Daniel, a handsome magician, Caitlyn falls into the Psychic Realm to thwart the Ringmaster and stop the show before they succumb to his control and are trapped forever in his spectacle of souls.

I’m a sucker for books with carnival and circus settings so when I first saw this book on netgalley, I knew I had read it. A spectacle souls was a decent read but sadly it didn’t meet my expectations. I wasn’t able to connect with the characters, and the insta romance ruined some of my enjoyment.

Caitlyn is a small town waitress living a normal life while constantly fighting the migraines and vivid dreams. Her life changes when she meets the mysterious Daniel who wants to hang a flyer to his show at Cirque des Voles. Caitlyn’s best friend Vanessa convinces her to go the circus and there she meets a seer who tells her about her power and warns to stay away but unfortunately the Ringmaster finds her. For years, he’s been searching for the power inside her and he’s not willing to let her go without claiming them. Caitlyn isn’t ready to give up her life, she’s willing to fight by allying herself with the other psychics in the circus.

Caitlyn is a strong heroine and she’s not someone who gives up easily without a fight. She might be not my favorite character, but she wasn’t that bad either. Daniel was just okay-ish.  I found him a bit dull. His character wasn’t fleshed out well enough. The romance between Caitlyn and Daniel was too insta-lovey and personally, I’m not a big fan of them. Coming to the other characters, I honestly didn’t care much about them. The Ringmaster was an interesting character though. He’s a smart villain.

The plot was interesting at the beginning, but I lost my interest in the middle. My interest piqued up once again at the last part. So you can say that I enjoyed the first and last part of the book. It’s mostly a slow paced read. Nothing major happens until you get to the end. The book was written in third person pov. The writing was good, but it still needs some improvement. I enjoyed the circus setting and also the vivid description of the spirit realm.

Overall, it was an okay-ish read for me! I wouldn’t say it was bad because I’ve read worse books than this one.

If you like books with circus settings and don’t mind insta-love then yeah definitely give it a shot.