Hi there! It’s sunday and I’m back with more new recommendations. 😀

YA SCI-FI
STARFLIGHT BY MELISSA LANDERS
An adventurous sci-fi novel filled with action, romance and intrigue. I highly recommend it to the readers who enjoyed Amie Kaufman’s “These Broken Stars”. 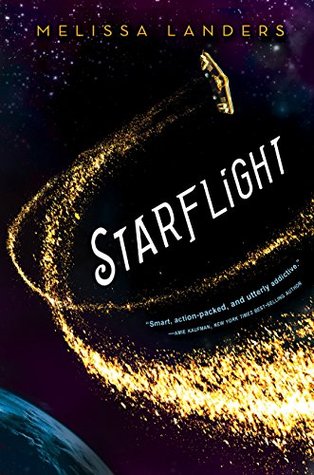 BLURB: Solara Brooks needs a fresh start, someplace where nobody cares about the engine grease beneath her fingernails or the felony tattoos across her knuckles. The outer realm may be lawless, but it’s not like the law has ever been on her side. Still, off-world travel doesn’t come cheap; Solara is left with no choice but to indenture herself in exchange for passage to the outer realm. She just wishes it could have been to anyone besides Doran Spaulding, the rich, pretty-boy quarterback who made her life miserable in school. The tables suddenly turn when Doran is framed for conspiracy on Earth, and Solara cons him into playing the role of her servant on board the Banshee, a ship manned by an eccentric crew with their own secrets. Given the price on both Doran and Solara’s heads, it may just be the safest place in the universe. It’s been a long time since Solara has believed in anyone, and Doran is the last person she expected to trust. But when the Banshee’s dangerous enemies catch up with them, Solara and Doran must come together to protect the ship that has become their home—and the eccentric crew that feels like family.

YA HISTORICAL
STORM AND SILENCE BY ROBERT THIER
Storm And Silence is a YA historical read filled with adventure, humor and romance. It is a hit Wattpad novel and also winner of People’s Choice Award in the Wattys 2015. I highly recommend everyone to read this. Even if you aren’t into historical romance just read it. 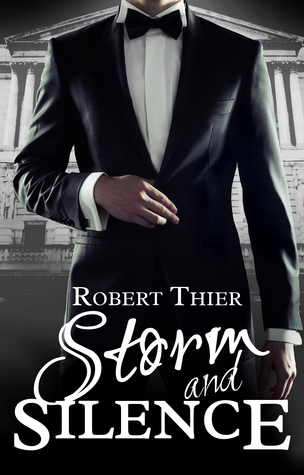 WATTPAD RECOMMENDATION
YA PARANORMAL
DEATH IS MY BFF BY  KATARINA E. TONKS
DEATH IS MY BFF SERIES
This book was so much fun to read. It was hilarious, sarcastic and entertaining. It’s one of my favorite series on Wattpad and I immensely enjoyed reading it. If you are a wattpad reader then don’t forget to check it out. 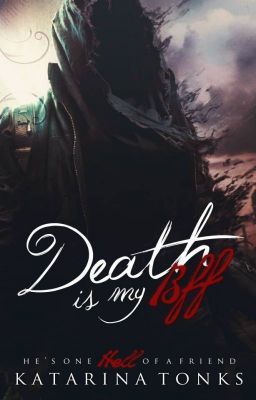 BLURB: The legendary, evil, arrogant, hilariously sarcastic, and irresistible Grim Reaper will do whatever it takes to get Faith Williams to be his. The problem? She has to sign his contract in her blood, and there’s no way in Hell she’s doing that without a fight.

Death was once God’s second favorite, below Lucifer, until he broke all of the Seven Deadly Sins and fell from Heaven. Now, his identity is masked by a curse and he is forced to collect souls.

Faith Williams is not entirely human and Death will find out that she has an unimaginable amount of power. He will discover this by manipulating her dreams, her mind, her heart, and bringing her darkest fears to life.