AIR AWAKENS(AIR AWAKENS#1) BY ELISE KOVA
I haven’t started this yet but I’m so excited to read it.

BLURB: A library apprentice, a sorcerer prince, and an unbreakable magic bond…

The Solaris Empire is one conquest away from uniting the continent, and the rare elemental magic sleeping in seventeen-year-old library apprentice Vhalla Yarl could shift the tides of war.

Vhalla has always been taught to fear the Tower of Sorcerers, a mysterious magic society, and has been happy in her quiet world of books. But after she unknowingly saves the life of one of the most powerful sorcerers of them all—the Crown Prince Aldrik—she finds herself enticed into his world. Now she must decide her future: Embrace her sorcery and leave the life she’s known, or eradicate her magic and remain as she’s always been. And with powerful forces lurking in the shadows, Vhalla’s indecision could cost her more than she ever imagined.

REAWAKENED(REAWAKENED#1) BY COLLEEN HOUCK
“ Even though it didn’t reached my expectations, it was unique and entertaining read ”
MY RATING: [3.5/5 Stars]
Review Coming Soon…

BLURB: When seventeen-year-old Lilliana Young enters the Metropolitan Museum of Art one morning during spring break, the last thing she expects to find is a live Egyptian prince with godlike powers, who has been reawakened after a thousand years of mummification.

And she really can’t imagine being chosen to aid him in an epic quest that will lead them across the globe to find his brothers and complete a grand ceremony that will save mankind.

But fate has taken hold of Lily, and she, along with her sun prince, Amon, must travel to the Valley of the Kings, raise his brothers, and stop an evil, shape-shifting god named Seth from taking over the world. 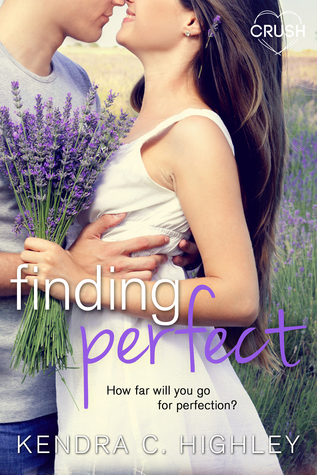 BLURB: How far will you go for perfection?

For “Perfect Paige” Westfield, today is “D” Day. As in, she just got one on her calculus test. With her dreams of Stanford, her reputation, and her parents’ expectations at stake, Paige needs to find a way to save face before everything she’s worked for goes up in flames.

Ben Franklin (yes, he’s related) is from the wrong side of town, with the wrong clothes and the wrong kind of life. He also knows an opportunity when he sees one, and he’ll be happy to tutor Paige—if she makes him into the kind of guy her best friend, the hottest girl in school, will date.

It’s the perfect arrangement. And Paige is determined not even the inconvenient—and utterly imperfect—attraction simmering between her and Ben will ruin it…

CREATURE OF HABIT BY ANGEL LAWSON 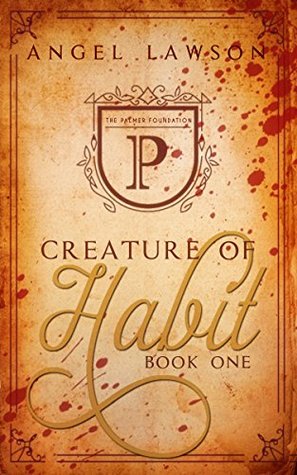