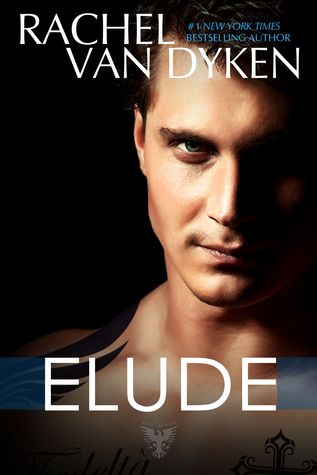 SILVER IN THE BLOOD BY JESSICA DAY GEORGE
“A YA Paranormal novel set in 18th century of Romania”
My Rating: 3/5 Stars
Review Coming soon…

BLURB: Society girls from New York City circa 1890, Dacia and Lou never desired to know more about their lineage, instead preferring to gossip about the mysterious Romanian family that they barely knew. But upon turning seventeen, the girls must return to their homeland to meet their relatives, find proper husbands, and—most terrifyingly—learn the deep family secrets of The Claw, The Wing, and The Smoke. The Florescus, after all, are shape-shifters, and it is time for Dacia and Lou to fulfill the prophecy that demands their acceptance of this fate… or fight against this cruel inheritance with all their might.

THE CRAWLING DARKNESS(Ellie Jordan, Ghost Trapper #3) BY J.L. BRYAN
“A thrilling ghost hunting series that will definitely give you goosebumps”
My Rating: 3.5/5 Stars
Review Coming Soon… 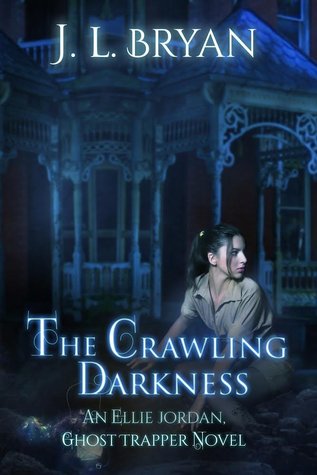 Ghost removal specialist Ellie Jordan must face a dangerous, shape-shifting entity that she and Calvin have encountered once before, with tragic results. The spirit has the power to reach into the minds of living and feed on their fears, taking the shape of their worst nightmares, and it has awoken in search of new victims. Now Ellie must try to succeed where she and her mentor failed before, and try to defeat the twisted and powerful old ghost before it can claim another soul for its collection.

BLURB:A spine-tingling debut about the ultimate game of cat-and-mouse in reverse as a teen struggles to retain hope—and her sanity—while on the run from a cunning and determined killer.

Ruth Carver has always competed like her life depends on it. Ambitious. Tough. Maybe even mean. It’s no wonder people call her Ruthless.

When she wakes up with a concussion in the bed of a moving pickup trick, she realizes she has been entered into a contest she can’t afford to lose.

THE SWEETEST KILL BY AMBER KALKES 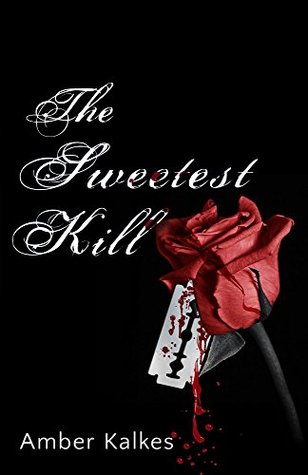 BLURB: When Tate Collins meets airline pilot Miles Archer, she knows it isn’t love at first sight. They wouldn’t even go so far as to consider themselves friends. The only thing Tate and Miles have in common is an undeniable mutual attraction. Once their desires are out in the open, they realize they have the perfect set-up. He doesn’t want love, she doesn’t have time for love, so that just leaves the sex. Their arrangement could be surprisingly seamless, as long as Tate can stick to the only two rules Miles has for her.

Never ask about the past.
Don’t expect a future.

They think they can handle it, but realize almost immediately they can’t handle it at all.

Hearts get infiltrated.
Promises get broken.
Rules get shattered.
Love gets ugly.

ANYA AND THE SHY GUY BY SUZE WINEGARDNER 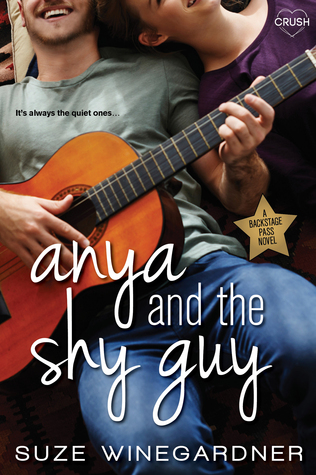